Moving!  I am sure we have all done it at least once..and even though once is enough there are people, families, that have to do it often due to work or being in the service.  Moving after living in the same home for several years is terrible.  We accumulate so much stuff.  The last time I moved, which was almost exactly 6 years ago, I was moving from a home I had lived in for about 11 years.  I was moving out of state as well so that meant I had to really purge.  It felt good actually, to let go of some clutter.  If only moving in our real lives were as simple as moving in Second Life…you know, scooping it all up in one fell swoop and setting it down again.  Even though moving is hard work I do remember the excitement of that first night in your new place.  I think this picture captures it pretty well…pizza and beer by candlelight, sleeping on the floor and boxes piled everywhere.  If you happen to be moving this weekend be sure to enjoy your first night in your new home and think of the great future you will have within its walls….and then have some pizza and beer! 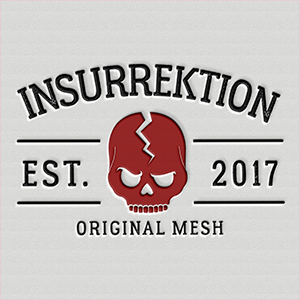